Why Does Your Basement Have Spiders? 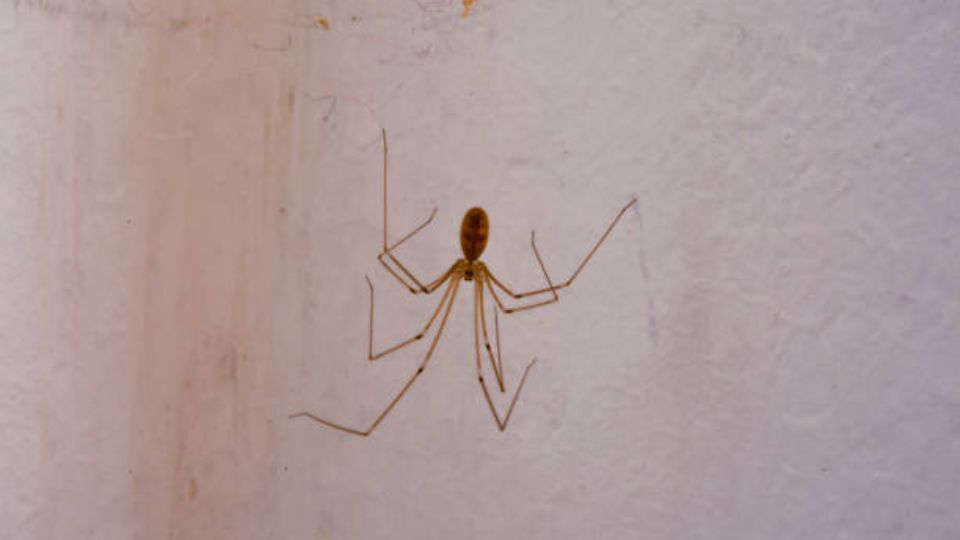 If you’ve ever asked yourself, “Why does my basement have so many spiders?” you’re not alone. Many people deal with an influx of spiders during the fall and winter months. While it’s true that spiders can be found in any part of your home, they tend to congregate in basements and other dark, damp places.

One way to avoid this is getting a finished basement. When a basement is finished, it can be sealed off from the outside environment, and spiders will no longer be able to enter.

Read more: How Much Value Does A Finished Basement Add?

We will explain other tips too.

Types of Spiders in Basements

Spiders are one of the most prevalent pests found in basements. Several types of spiders may take up residence in your basement, such as:

These tiny, harmless spiders usually inhabit dark corners and crevices of the basement. They feed on other insects, making them beneficial to have around.

Larger than house spiders, these eight-legged creatures are familiar in basements. Their size makes them intimidating, but they are generally harmless and can help control other pest populations.

Also known as daddy-longlegs, these spiders have very long legs and small bodies. They can often be found in dark corners of the basement, spinning webs to catch their prey.

These small but active spiders use short bursts of energy to jump from one spot to another. They feed on other insects and can be found throughout the basement.

These giant, distinctive spiders have an hourglass-shaped mark on their abdomens that is red or orange. They are venomous and should not be handled or disturbed if encountered.

Reasons for Spiders in the Basement

Some reasons why you might have a lot of spiders in your basement include the following:

Basements are usually moist and damp, which provides an ideal climate for spiders to thrive.

b) Lack of Sunlight:

The lack of sunlight in the basement means that spiders can find plenty of dark and safe places to hide from predators.

Many basements have an abundance of insects and other pests, which spiders feed on.

When a basement does not have proper ventilation, the air can become stagnant, making it easier for spiders to find food sources and hide.

Preventing Spiders from Invading Your Basement

If you are looking to reduce the number of spiders in the basement, here are some tips:

a) Clean up any webs or egg sacs in the basement. Spiders will often return to places where they have built webs before, so keeping the area clear of their structures is essential.

b) Seal holes in the walls and gaps around windows, doors, and other openings. This will help with keeping spiders from entering the basement in the first place.

c) Reduce moisture levels in the basement by increasing ventilation or installing a dehumidifier. Spiders often need high humidity to survive, so reducing it can help discourage them from staying.

d) Apply an insecticide spray or dust around entry points such as windows and doors. This can help to repel spiders from entering the basement.

Contact R&S Basements for basement remodeling in Alpharetta. We provide affordable and comprehensive services that include spider prevention.

If we are not in the office and unable to take your call, please leave a message and let us know the best time and number to call you back.

If you’d like, please inquire by email. In your message, be sure to include your name and if you desire a call, a preferred phone number and convenient time for us to call you.

Building Exceptional Value into the Foundation of Your Home